I’ve been thinking this week about a few of the things I’ll miss when I move to America, and some of them are pretty surprising so I thought that I’d share them with you.

Talking about the weather is a famously British pastime and icebreaker. It’s a running joke in my family that we don’t need to watch the weather forecast because “the lady on the bus” will share the forecast to anybody that wants to know and even people who don’t. So my mother always used to share this information at the dinner table. The worrying thing is that there isn’t just one lady on the bus, there are many who do this. The newspapers like to prey on this obsession with the weather, with lurid headlines like “Arctic Freeze Will Last ALL Winter”. It’s usually a given that when this happens we will have a very mild winter. The fact is that although it rains a lot and the sun is usually hidden by a thick bank of cloud we are actually pretty lucky with the weather in my part of England. It’s rarely cold enough to need more than two layers outside and there are usually only two weeks a year where it’s warm enough to be uncomfortable. These are usually ironically the two weeks that most Brits are on holiday abroad. In contrast, New England has uncomfortably hot summers and freezing, bitter winters so I just know that I’ll be walking through Boston in mid winter wearing 76 layers and wishing that I was back in mild, rainy Devon. It is my firm belief that we appreciate the sun so much more in England and on one of those rare days without a cloud in the sky there is nowhere better to be. 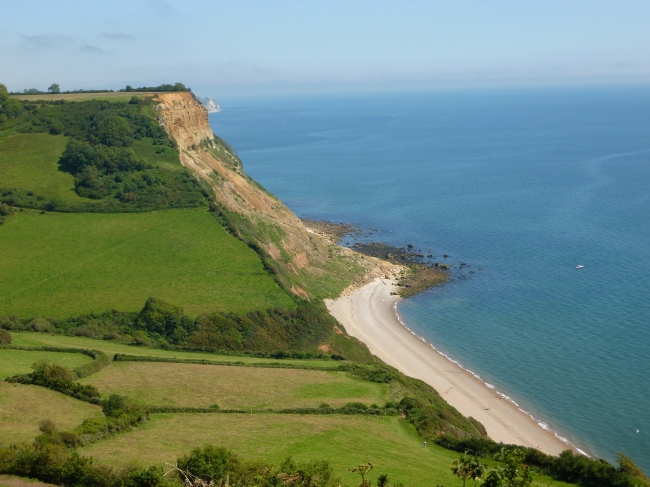 Would you be anywhere else on a warm sunny day?

I’m the first to admit that most of our politicians are useless, time wasting scoundrels but there is a certain charm about the political system in the UK. Politics are less partisan than the US and we don’t have “budget shutdowns”. There are idiots who would vote for a pig if it had a red or a blue rosette but there are more swing voters than in the US. In addition to this elections are very understated compared to the US and other countries yet our politicians are an endless source of both amusement and disgust in equal measure. From the Deputy Prime Minister who punched a man in the face for egging him to the MP who had the audacity to claim a duck house in his moat on expenses. What makes politics tolerable here is that nobody is better at mocking politics than the British, from magazines like Private Eye to TV shows like Have I got News For You. I’ll definitely miss that uniquely dry, ironic sense of British humour in America. 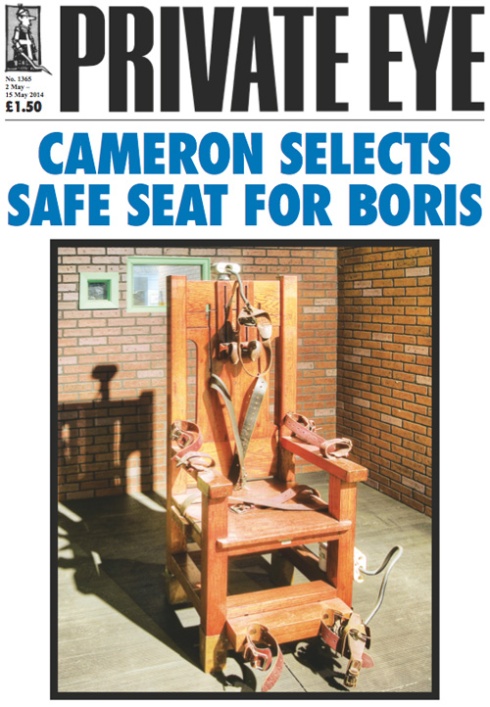 I know that some Brits are irritated by the monarchy and want to see the past and tradition consigned to the scrapheap but a lot of us don’t mind it at all or even actively enjoy it. There’s something reassuring about seeing the Queens regal face on coins and stamps and the red post boxes bearing her seal. The royal family bring in far more money through foreign tourism than they cost anyway. If the contents of Prince Philips swear jar were counted then the UK probably wouldn’t have a budget deficit. After my interview last week I walked past Buckingham Palace and the soldiers in their red coats really belonged there, despite the antiquity of their uniforms. The age old myths like the ravens in the Tower of London and Drakes Drum are fascinating and things which many other countries don’t have. I’m well aware that a raven escaping from the Tower will not endanger the kingdom (if Gordon Brown didn’t nothing will) but it’s a nice tradition to have them there.